Teams took part in the event at Dundonald Links on Thursday 21st April 2022.

Teams took part in the event at Dundonald Links on Thursday 21st April 2022.

Teams of three along with a pro took part in the event at Dundonald Links on Thursday 21st April, which included a Q&A session with two-time European Tour winner Alastair Forsyth.

The event was put on by Michael Carlin and Gordon Maxwell from GM Civil and Structural Consulting Engineering Ltd, and was supported by Dundonald Links and Alan Tait of Golfbreaks Get Back to Golf Tour.

The winner of the event was the team from MB Aerospace – consisting of Craig Gallagher, Chris Swan and George Adams with Pro, John Henry. 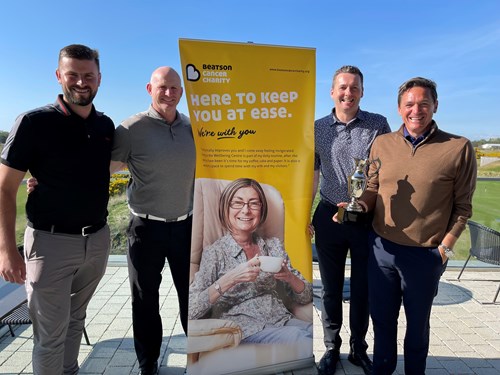 In second place was Independent Financial Advice Centre – made up of Robert Allan, Martin Docherty and Paul Mosley, with Pro, Chris Currie. 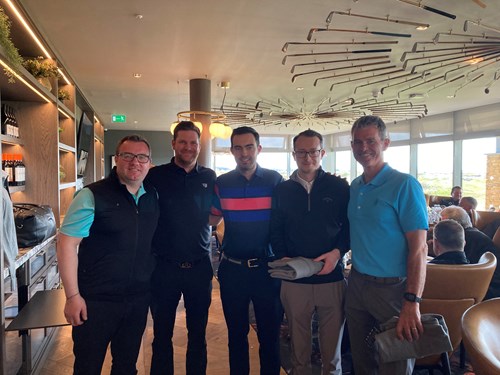 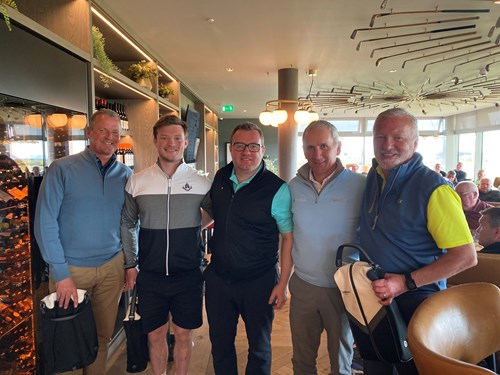 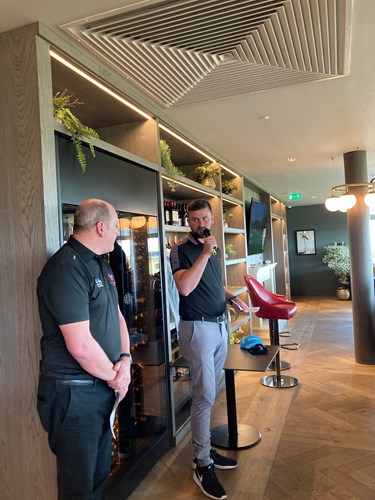 The winner of the ‘Nearest the Pin’ competition was Martin Docherty. Andrew Morley won the longest drive competition, and the straightest drive went to Michael Boyle.

We would like to say a big thank you to Mike Carlin and Gordon Maxwell of GM Civil and Structural Consulting Engineering Ltd for putting on such a fantastic day - and thank you to all the teams for taking part to raise an amazing amount of money!